For today we will be offering something special where we talk about Amazing heroes and what our favorites are and why!! Come and check out what we have for ya. Also make sure you check out these other sweet ladies choices as well. Feminist Fairy Tales; Quinns Book Nook; On A Book Bender

So what makes a great hero? I have been thinking about this question for quite some time now, and I think there are various reasons. For me personally I love a hero that has a commanding presence, both to the story and to the reader, one that gives off a strong impression. One that has a balance to his character, but isn’t all together perfecection. One that is scarred or troubled, or hasn’t had the easiest time of it. I love those heroes that capture your attention from the beginning, Ones that you can remember for years after reading a certain book. Ones that have multiple facets to their characters. Alpha’s are my favorites, but also betas as well, especially if you have a telented author at the helm.

Christian Trent, is a battle scarred hero, and one that has been wrongfully accused. A character that hasn’t given up on going back to his home. A character that still has his honor and loyalty to all those things that makes him who he is.

Jeremy is a hoot of a character, he just might be my favorite malory. He is a rake and a scoundrel, and even though he has a very alpha personality (he gets it from his pirate of a father), he is also very witty and has that unique quality to him that makes him memorable in every way.

Cameron MacKay is one hot highlander, an pure alpha male, possesive, forced to be laird because his father and brother were killed, stubborn and fiercely protective of what is his. He does what it takes for the good of his clan.

Ian Mackenzie, suffered from a form of autism, but back in this time that the story takes place, many considered it a form of madness. Ian knew what he wanted and went after it. He had a certain attention on certain objects such as ming vases untill he meets Beth. he is honest to a fault, he is quite a complex character at times, yet at other time has a simple childlike quality to him as well. 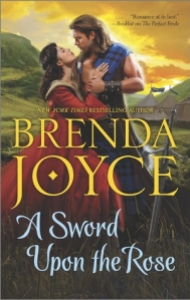 Iain is a man that has worked hard and risen up the ranks of Bruce’s army, and that hasn’t been easy at all. He is a very hardened warrior, loyal to his cause and what he is fighting for. 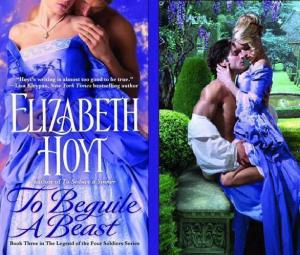 Alistair has many flaws, has scars, gruff at times, but he is also gentle and warm hearted. He has a heart of gold, and has a few vulnerabilities, which give off a realistic view to his character.

Bowen is such a great hero, he is fierce and protective, and he is so good with the heroine…Genevieve. Honorable, loyal and compassionate. His love for Genevieve is priceless and I love the way he is with her especially in the later half of the story. 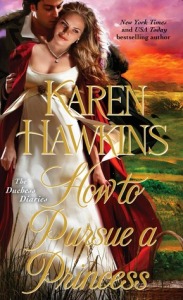 Peter is a stunning hero, and makes this story deep and strong. He is loveable, kind, and doesn’t give up on the woman he loves. Dependeable in the way that the heroine needs him to be, and is sexy as sin. 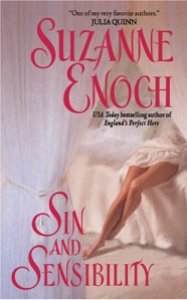 Valentine is a rake, scoundrel, and a lover of all women everywhere. But there is also something so much more in depth to his character than you see on the surface. he is witty and has a strong sexy appeal to him, and is a bit playful too.

Cole is a hero that even after years of reading this, still makes an impression on me. He is confident, sure of himself, and has a gentle side to him that makes your heart melt.

Now Gideon is such a lovely hero, at first he seems to be a typical sexy pirate, but he is quite complex, and what he does at the end is just priceless.

Royce is the perfect hero, and is one of my favorites, which is why he is listed. He is a warrior, talented and intelligent, full of honor and integrity. He doesn’t hide who he really is, admits his failings but is also proud of what he has accomplished.

Ross is delectable. “Swoon Worthy” male material. I read Lady Sophia’s Lover about ten years ago for the first time, and I still love it, and Ross is a wonderful hero. He stands up for what he believes in, he is honest and kind hearted, but has that alpha male magnetism.  He is very disciplined but also has a affection and kind nature.

Rafe is a bit of a tortured hero, at first he is strict and firm, and doesn’t let anyone get too close. But there is something deeper to his character that calls out to you. He is dangerous, sexy, and a compelling hero.

In this story, the hero I fell madly in love with. I  love how fierce he is in the woman he loves. He is poor, has tenants and a title to take care of, he knows he should marry a woman with wealth, but he loves a woman that has little to her name. But he is willing to fight for a future with her, no matter what he has to do. I love how strong and passionate Dominic is, doesn’t let anything stand in the way of his future. Hard working, devoted, compassionate and protective. 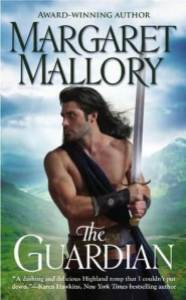 Ian is the type of hero that you have to peel like a onion to get to the inner core of. At first you don’t know what to think of him, but by the end you have found a hero that is true and good. We see a man that is fighting for those he loves, and will do anything to protect them. He has a heart of gold, sincere and though a bit rough around the edges….is like a cuddly bear when you get beneath that rough exterior.

Hart is really rough at times. Isn’t easy to please, and one “alpha” male. He loves to take command of every situation and is quite bossy. His family is his top prirority though, and you see his love for them despite his controlling nature at times.

0 thoughts on “Historical Romance 101: What Makes A Amazing Hero and Personal Favorites”