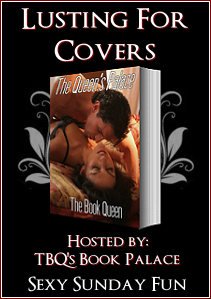 Lusting for Covers is a meme found on TBQ so come and join in on this fun meme!!! 1- Take the graphic (left) to use on your post. Remember to give credit to the original host (TBQ). 2- Choose your own book cover that you’ve fallen in “lust” with in the past week. It can be new, old, a reprint, or even a book that is not yet out– it’s all up to you! If you find a cover that catches your eye, then showcase it on your blog, and let others see the pretty covers out there. 3- Copy the direct link to your own L4C post into the comment section on my post (when in doubt, use this link and then scroll down to find the post), and allow others to come and see what you picked! (OPTIONAL): 4- Besides posting the picture of the book cover you chose, it’s nice to provide the book summary, title, author, or a website link for the book. It’s not required, but it can help you readers’ to add more books to their own list! A brief “Why I choose this cover” is also appreciated, but not required 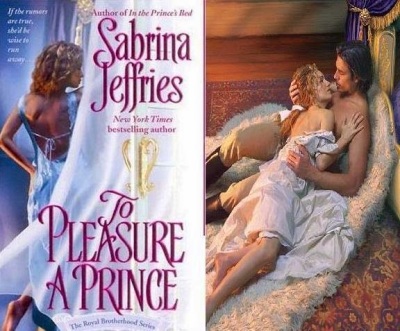 Bestselling author Sabrina Jeffries pens the sizzling story of one of three half-noble half brothers, who makes a most unwelcome entrance into society…and a most unexpected match.

Beautiful Lady Regina Tremaine has turned down so many suitors that she’s called La Belle Dame Sans Merci. The truth: she won’t marry because she carries a dark secret. She sees no good reason, however, why her brother shouldn’t court the lovely Louisa North — even if the girl’s brother, the notorious “Dragon Viscount,” objects.

Marcus North, Viscount Draker — bastard son of the Prince of Wales — is rumored to be a monster who holds women captive in his dark castle to have his way with them. He has been exiled from polite society for years. But when Lady Regina makes a plea on her brother’s behalf, Marcus proposes an outrageous deal: her brother can court Louisa so long as Marcus can court Regina. Can the beauty and the beast survive a proper courtship when the devastatingly improper passion between them threatens to cause the scandal of the century?